Blundell Park bursting at the seams

Grimsby Town FC marketing boffins have announced a string of measures to cater for the unprecedented demand for season ticket sales. As sales SMASHED the internationally recognised "Massive Club" standard of 4,400, GTFC’s Head of Good Ideas, Johnny Jackson, spoke exclusively to CA about the innovative steps the club are taking at Blundell Park this season.

For the early bird price of just £890, this ticket entitles you to leave Town games on or after the 81st minute. You'll still be judged by fellow Mariners but will have the peace of mind that you paid £500 more than them for the privilege. The first 100 purchases are eligible for our enhanced seat offer. For an extra £5, your seat will be spring loaded with an extra loud snap back hinge to announce both your departure and displeasure as Town slip into an unassailable 1-0 deficit with 9 minutes plus stoppage time to go.

T&Cs: Bearer must vacate seat at the 81st minute every week regardless of scoreline. Bearer cannot leave before this time in an effort to beat other Club 81 member to the queue at McDonald's. Ticket to leave before the half-time whistle and beat the tea and pie queues sold separately.

The old Barrett roof is being taken out of storage from premises on Humberston Avenue and will be erected in the Imperial corner of the ground. Admittance to the roof will be two shillings on the first come first served, survival of the fittest basis that worked so well during the bumper crowds in the 1970s. 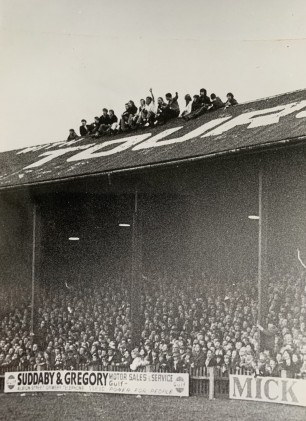 Capacity to be confirmed at the government inquiry but is expected to be approximately 12,000 going by the number of old fart Main Standers who claim to have been on the roof for the Exeter game in 1972.

T&Cs: For Health and Safety reasons, sheltering beneath the roof will not be allowed as the risk of potential falling persons from above was assessed by the council to be too great.

This is another offering aimed at increasing the effective capacty of Blundell Park. A Club 82 ticket admits the holder to the ground as the Club 81 lot stream out. Numbers will be limited to 3,000 to match the typical 81st minute Blundell Park matchday exodus. Along with the new Barrett's un-safe standing section, this raises the matchday attendance capacity to 25,000.

T&C: Ticket costs 8/90ths the price of a regular season ticket and does not entitle the holder to view extra time and/or penalties. We missed out on a fortune at the end of last season by allowing people to watch these for free. A bucket will be passed around for any future fixtures that go to extra time.

The Alex May Executive Asshole Suite

A limited number of these tickets will be available in the Frozen Horsebeer Upper. Each ticket comes with an inflated sense of self worth and a free flag to snap on big match occasions. 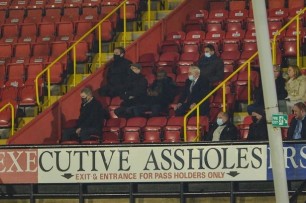 Using our innovative Fentynomics pricing model, these tickets come with a notional £2 million price tag with the peace of mind that you get all your money back when you leave plus whatever loose change you find down the back of the Trust Bar settee. Pension fund fudge optional.

T&C: Ticketholders may be requested to perform routine maintenance tasks around the club such as replacing lights in the stand and botching the contract negotiations of star strikers. May also involve HMRC investigation

Super as in super cheap and obstructed as you'll be sat behind a large post. On Harrington Street.

T&C: Sold on the condition that the bearer sells a minimum of 500 progammes from their stall seat. Ticketholders may not seek to use their location to gain advantage over Club 81 members for an early getaway.

The club have found several volumes of supporters' names belonging to 1970s stadium manager, Dick Nail. If capacity continues to be an issue we will start re-issuing bans in alphabetical order to bring attendances and scotch egg queues back to acceptable levels. 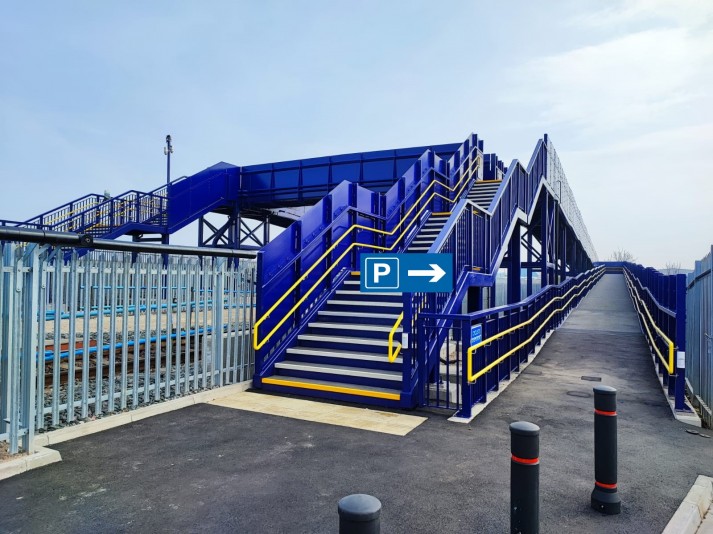 All new fandangled Season Ticket Cards come with Perforated Easy-Tear (patent pending) technology and a limited edition pair of engraved scissors for your grand gesture if Hursty leaves for Shrewsbury and the club reappoint Alan Buckley.

Will be provided at the new stadium in 2075. Until then, supporters are advised to use the toilet at home before they leave for the game, heeding the words of my mum "whether you need to go or not".

If you’re a new to GTFC or returning after a while away, some idiot allowed the tops to fall off the floodlights since you were last here. This has made the ground much harder to find but we are located in Cleethorpes behind McDonald's (the one next to the football ground, not the one next to the cinema on Parkway).